Flowering in the Vineyard

As we move through late Spring, the vineyard is lush and green after the robust growth that follows early Spring’s “bud break”. Soon the next stage of the vineyard’s annual growth cycle, prompted by warmer average daily temperatures, will take place. 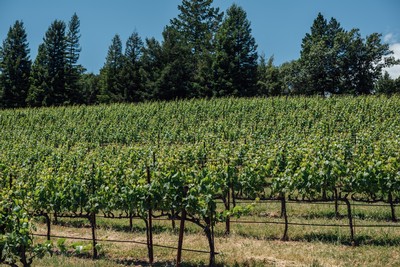 “Flowering” begins a few weeks after the initial clusters appear, and it is during this stage that the pollination and fertilization of the grapevine occurs resulting in grape berry clusters. 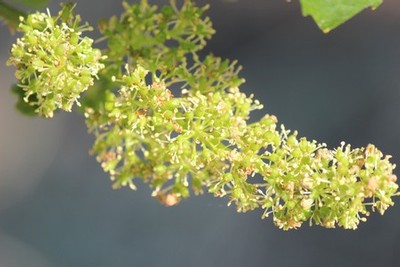 As with all stages of the vineyards growth cycle, there is a certain amount of vulnerability to the precious “fruit to be” at this critical stage. Though the danger of Spring frost is behind us, we’re on the lookout for unseasonably cold weather or wind that can affect the flowering process and eventual fruit set.  “Shatter”, or “coulure” in French, is the term given to the circumstance when flowers on the vine remain closed due to drastic fluctuations in temperature, and therefore cannot be pollinated.

With the hope that moderate temperatures will prevail, and with the use of some canopy control and of course the ever popular technique of “finger-crossing”, we look forward to a successful fruit set and welcoming the fruit of the vine to Fog Crest Vineyard.